List of Christian comedians in Atlanta, GA for your next meeting or event near the Atlanta, Georgia area. 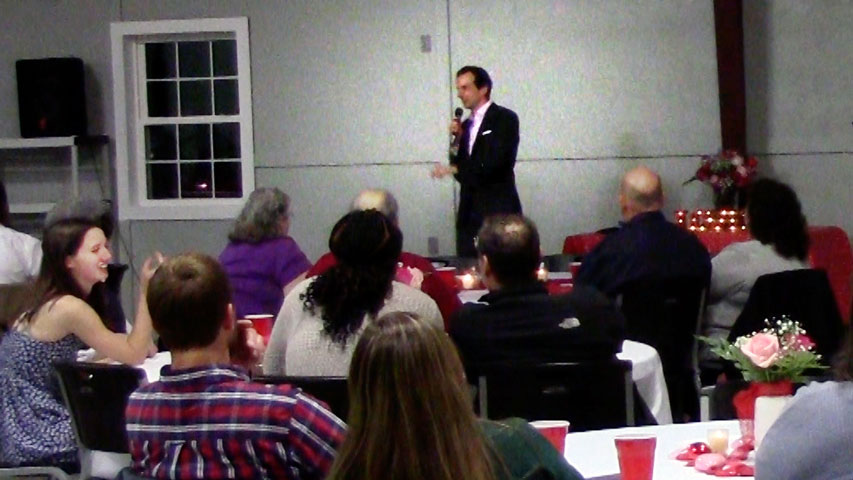 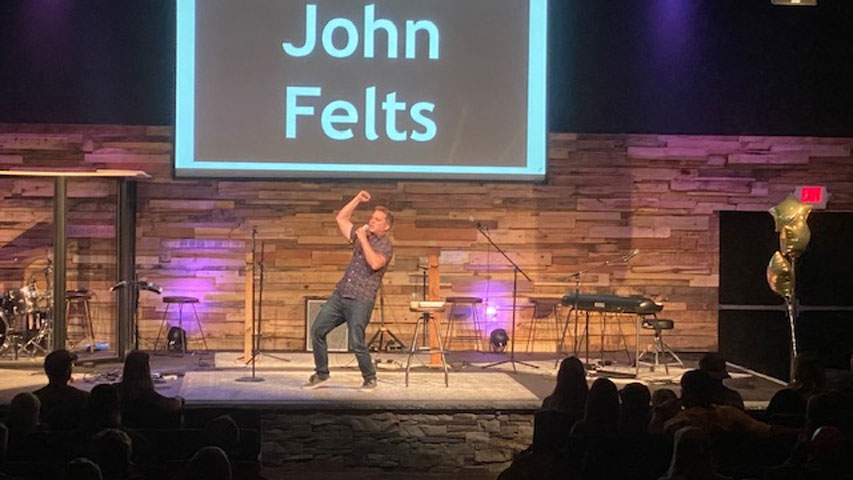 "Steve did a great job. He is a super talented ventriloquist who engages the audience with humor that keeps everyone laughing. I would recommend him to anyone looking for someone who delivers a professional performance of good, clean fun."

"John Felts was amazing!! What an awesome comedian!! Such an extremely funny, professional, and personable individual. Everyone from the church that attended the event is still talking and laughing about him - so much fun!! Highly, highly recommend John Felts for any event!!"

"Larry Weaver was great. Our senior adults enjoyed his down-home humor and audience interaction. He was prompt, professional, and his easy-going personality made him a joy to work with. The audience really liked his funny songs and guitar playing."

"David Ferrell provided an amazingly awesome night of good, CLEAN comedy to our Date Night at Maysville Baptist Church. David served up such an energetic and laughter filled night!! There was not a couple in attendance that left without a smile on their faces and so, so many of them commented on how much they enjoyed David. HIGHLY recommend David any church looking for clean, inspiration filled entertainment."

"I cannot say enough positive things about David Ferrell! He arrived at our venue early and made an effort to get to know our staff and many of the participants even before the designated "show" time. His audience participation style pulled everyone into his performance. He was constantly engaging the folks in feedback and knew exactly how to respond in a humorous way to keep them connected. I've never laughed so hard! It was so down to earth and practical that it hurt!"

"David Ferrell did a great job. Everyone enjoyed his performance. He got to the church early and was able to get everything set up and talk with many people who also came early. All went well. We were glad to have him as our entertainer for the evening."

"David Ferrell's comedy was perfect for all the generations represented in our church. His comedy put everyone at ease, and they really seemed to enjoy the audience interaction. It's not easy making an audience laugh with such a wide age-range, but he handled it very well."

"Lyndy did a great job and was very easy to work with. We would recommend him to anyone."

Internationally known comedian, speaker, and closet magician, Derrick travels the world sharing the story of how he overcame overwhelming obstacles to become the leader is he today.