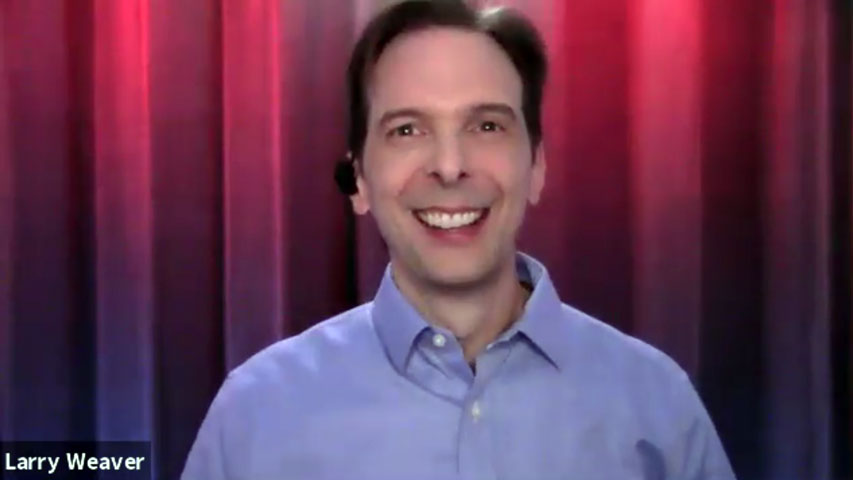 Christian Virtual Comedian and Speaker in Marion, IN for Gilead Ministries 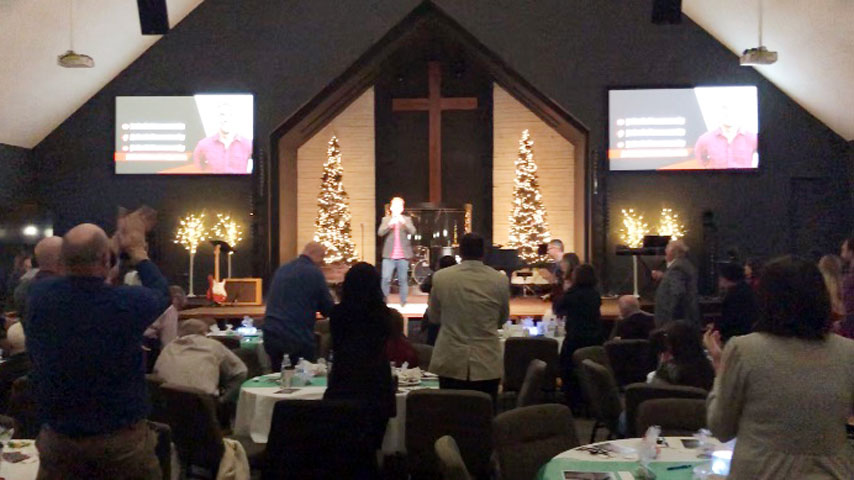 John Felts in Indianapolis, IN for Trinity Church 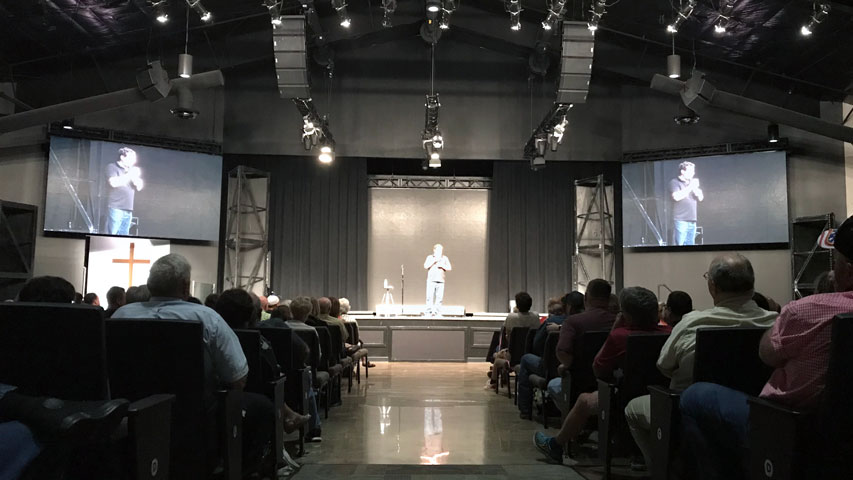 Andy Beningo in Madison, IN for North Madison Christian Church 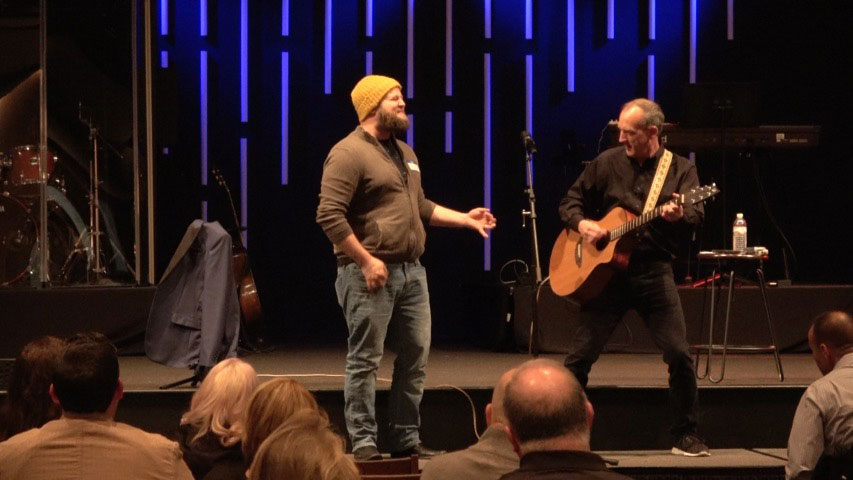 Rik Roberts in Greenwood, IN for Community Church 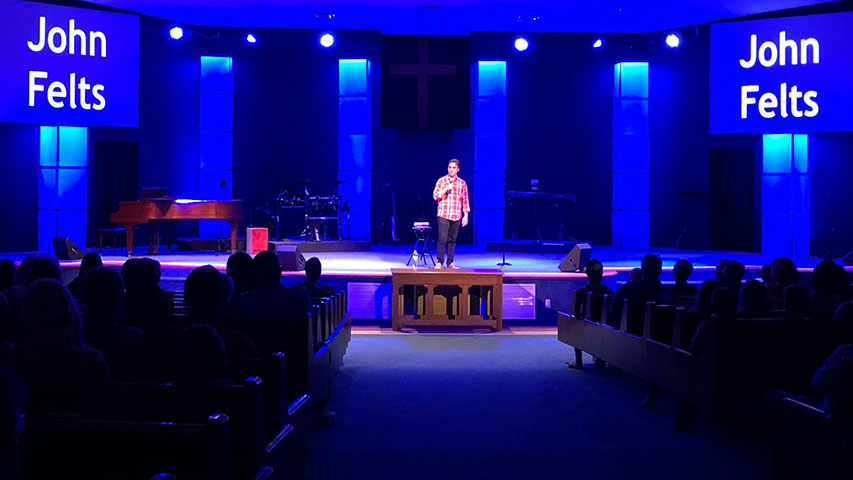 John Felts in Connersville, IN for Hope Center 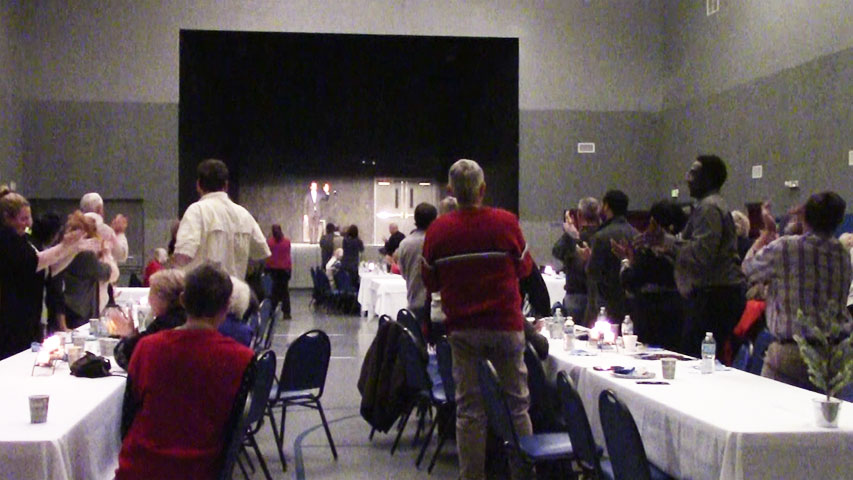 Larry Weaver in Kokomo, IN for Family Worship Center 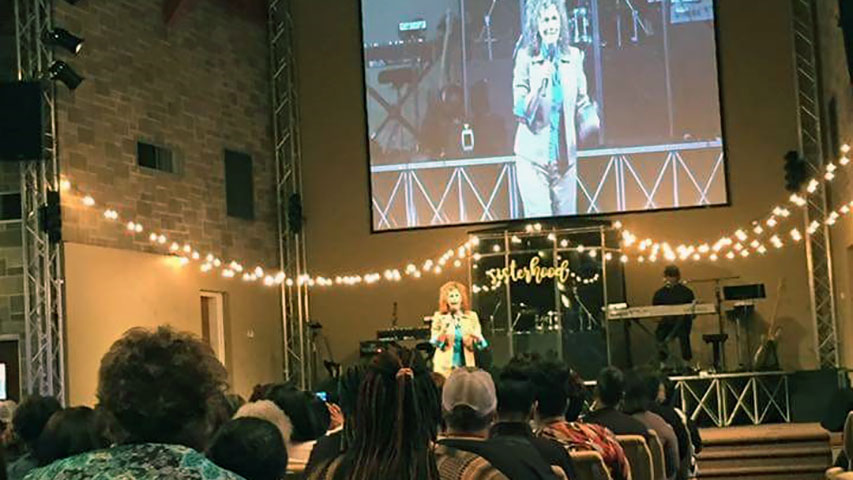 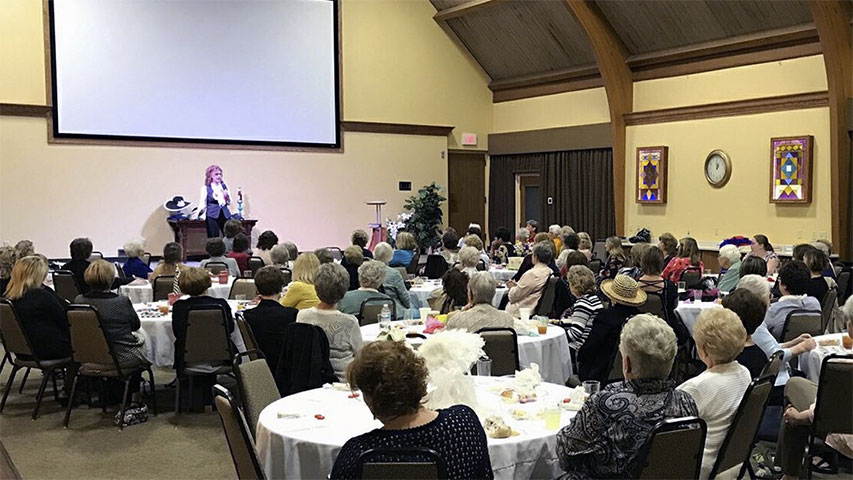 Leslie Norris Townsend in Greensburg, IN for First Baptist Church 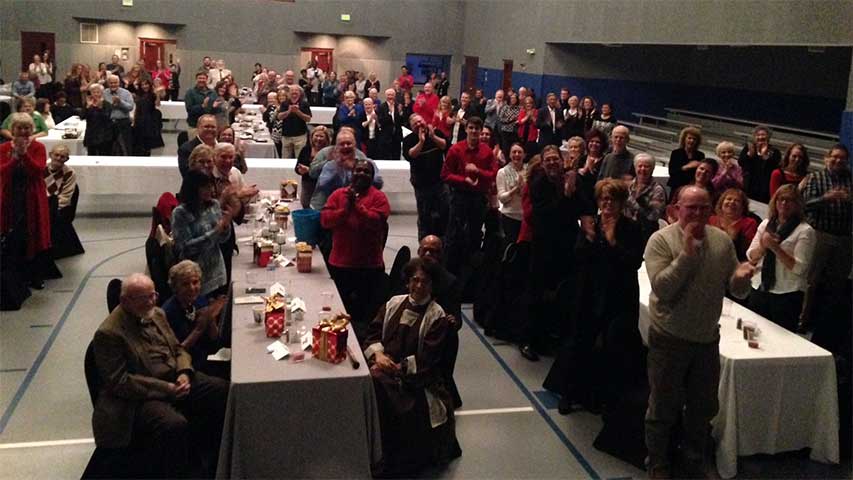 Andy Beningo in Kokomo, IN for Family Worship Center 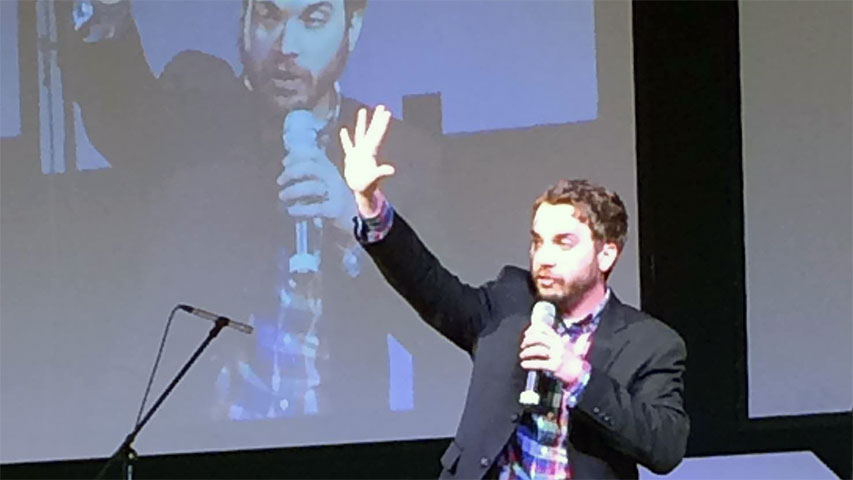 John Felts in Muncie, IN for Destiny Christian Center 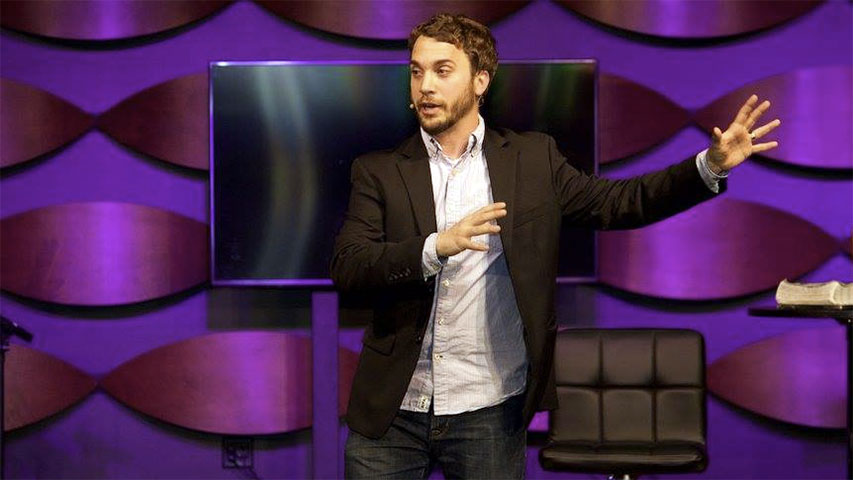 John Felts in Indianapolis, IN for Church52

Christian Comedian in Marion, IN

"I have to say that working with Larry in the season of COVID was probably one of the best experiences I've had with making a virtual event happen. Larry not only went out of his way to help us get all the technical details covered, he kept himself available for what was a ‘once in a lifetime’ challenge as a non-profit. The idea of making this new format work and actually having success was overwhelming. I also had staff that was out with COVID-related quarantine, so I had to rely a lot on Larry's generosity. With all that said, HE DID A TREMENDOUS JOB ENTERTAINING OUR PEOPLE! I would highly recommend Larry for any of your events."

"David Ferrell knocked it out of the park! People are still talking about his performance that night! David's interaction with the crowd was phenomenal and we're thankful to have such great talent we can rely on when we get together to celebrate our ministry at one of our fundraisers."

"David Ferrell’s performance is a perfect match for our annual fundraising event. He is clean, funny, and well received by guests of all ages"

"We all enjoyed having Rik Roberts at our event. We ask him to greet our guest as "Barney Fife" as they entered our event. It was great to see them all smile and engage, when the saw him. They all could relate to his tribute of this great historical character. We enjoyed Rik's humor as our guest speaker and his musical talent as well. It was a memorial evening for all of those volunteers who assist with Community Church's outreach program here in Greenwood Indiana. We were very satisfied and grateful to Rik for sharing his talent with us on this special evening of recognition at our Church."

"John Felts did a great job at our first comedy night Fundraiser. Honestly, I was a little nervous with him being relatively unknown around here, but I laughed almost nonstop. I’ve received great feedback from people as well. He did a great job personalizing his material for our town and especially our Pizza King. He was friendly and professional as well. I’d recommend him for sure."

"I haven't laughed that hard in years! Larry Weaver was the consummate professional. His pre-event communication was excellent, he was prompt, courteous and enjoyable to work with. His performance showcased his experience as well as his comedic skills. His humor was well-received by a cross-section of age groups and cultural backgrounds. He couldn't have been better and we couldn't have been happier. Stellar show, Larry!"

"Leslie Norris Townsend is a down-to-earth and consummate professional. She gave a humorous and hope-filled Mother's Day presentation that filled the room with love and laughter."

"Leslie Norris Townsend had us rolling out of our seats!! One of the highlights of the show was the 12 Days of Christmas! She had audience participation and it was awesome! The audience really resonated with the 12 ladies who were chosen to participate in this skit. One lady told me that she hadn't laughed that hard in a very long time. Another lady told me she needed that because she was having a tough time and she needed to laugh. This was a huge success and the ladies of our church enjoyed it tremendously! Thank you, Leslie!"

"Leslie Norris Townsend did a wonderful job. She has a very bubbly personality and was a lot of fun. Everyone enjoyed her. I've heard nothing but positive commments from our group."

Armed with a Master of Education degree, a background in the United States Army, and impeccable style, it might surprise you when Mike hits the stage and delivers non-stop laughter. He's seriously funny.

Headlining at theaters and clubs all over the country, Dugan has made a lasting impression with his one-of-a-kind dry, everyman style. His impeccable timing and imaginative comedy angles have led him down the path to National TV appearances and rave reviews from corporate event planners.