List of Christian comedians in Orlando, FL for your next meeting or event near the Orlando, Florida - Daytona Beach, Melbourne, Kissimmee, FL area. 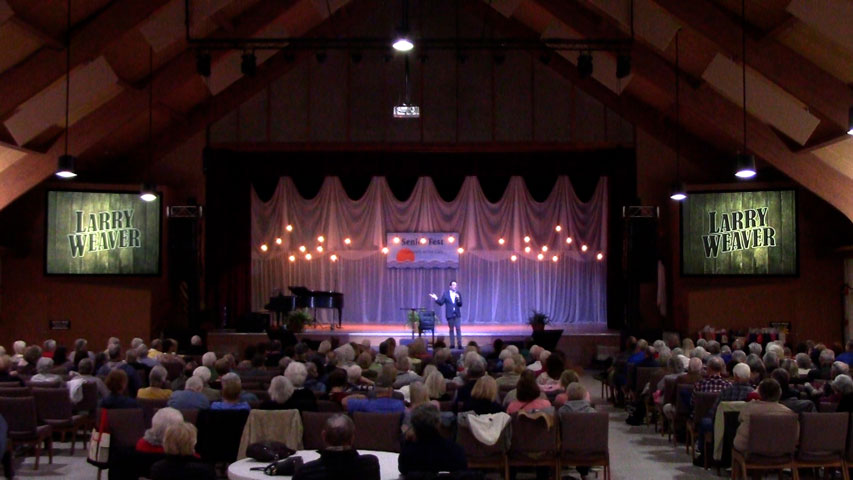 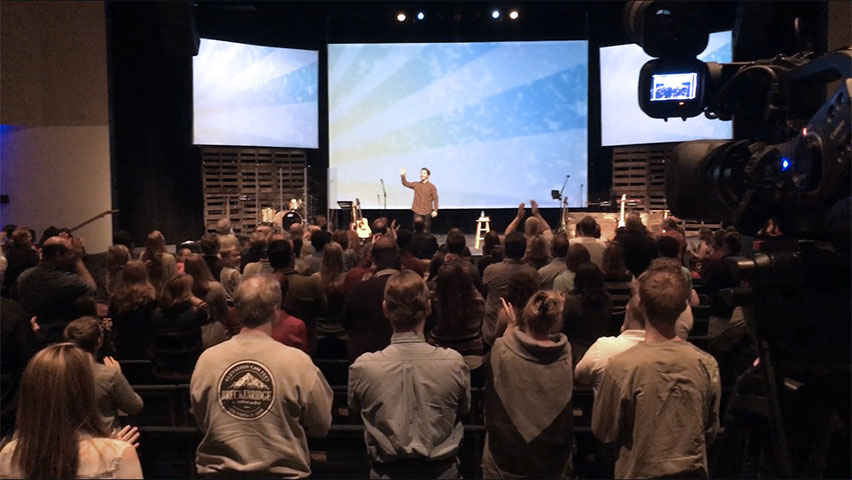 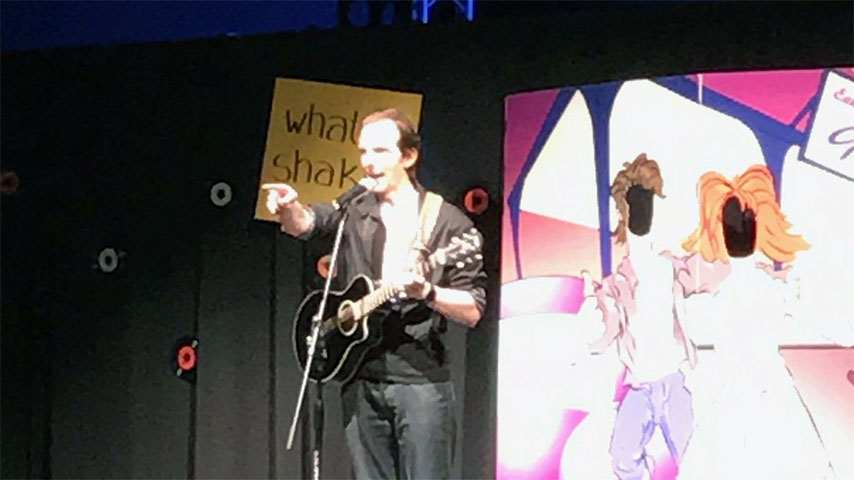 "Rik Roberts was very personable, down to earth, and outright funny! Loved getting to know him in the short time we had him. You won't be sorry hiring Rik! Our folks loved him."

"John Felts was hilarious and spoke so well into family dynamics, interests our people have, life situations, and more. Our folks were laughing constantly, but the feedback we heard most was how much it meant to them that John took some of his own time to learn a little bit about the church and the area and be able to play off of that. To start out in a personal way and connect with our people on that level went over more than we can express. It was funny and light ribbing, but so meaningful in how it was tailored to our specific lives. We could not recommend John enough. Not only was he everything we just mentioned, he is an outstanding human as well. He was so gracious and helpful in working with our tech crew and the needs that he had for his show. He was humble as can be and helped make the day truly enjoyable all the way around. We still have people talking about it and will definitely be considering having him back in the future."

"Larry Weaver did a fantastic job at our 50's Themed Fundraising Banquet. Relatable, personable, and great, clean, down-to-earth Southern Humor! We loved how he interacted with the crowd and even threw in a couple of "inside jokes". He's always done a great job connecting us with other comedians and illusionists, and it was great to finally have him be our entertainment for the annual event. Thank you Larry!"

"All feedback I received from our guys was that David Ferrell did an awesome job which is in agreement with my opinion. David kept the men laughing the entire time and was multi talented between comedy, Impressions, singing and was very engaging with the audience. David arrived on Friday evening at the time he estimated he would arrive and from what I seen integrated with the men during meals & activities prior to his performance which was awesome to see."

"David Ferrell delivered as promised! A clean, inspiring, fantastic performance with plenty of laughs for all ages! I would recommend him for anyone!"

"Matt was great. Very personable and a pleasure to hang out with. The people loved him. Very easy to work with and I would highly recommend him!"

"David Ferrell was awesome, much better than we even believed. I think we can have another comedy event with him as the comedian and have double the crowd because all those who were there will tell someone else!!! He is very talented, not just in comedy but a beautiful singing voice. He blew us away!!"