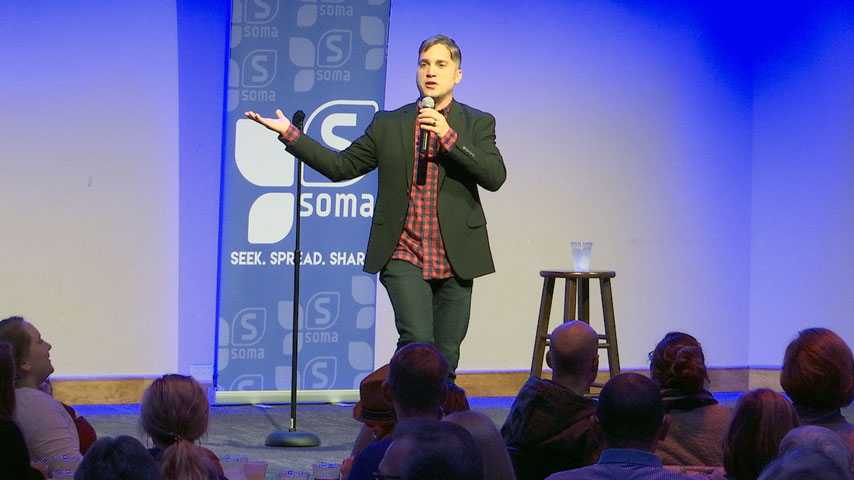 "John Felts knocked it out of the park again. He was so good the first time, we hired him for the same event in back-to-back years. He brought all new material and did a great job."

"Larry Weaver was a joy for me to work with as much as he was for our people. He was incredibly easy to deal with beforehand, was right on time, and was incredibly professional. I enjoyed getting to hang out with him for the few hours he was with us. Larry shared some seriously hilarious stories that connected with our group. Even though he's from 6 hours away, I'm sure some of our folks felt like Larry had grown up right there in our own neighborhoods as he told jokes and stories about people who could have been us, our relatives, or people we know. We all had a good time." 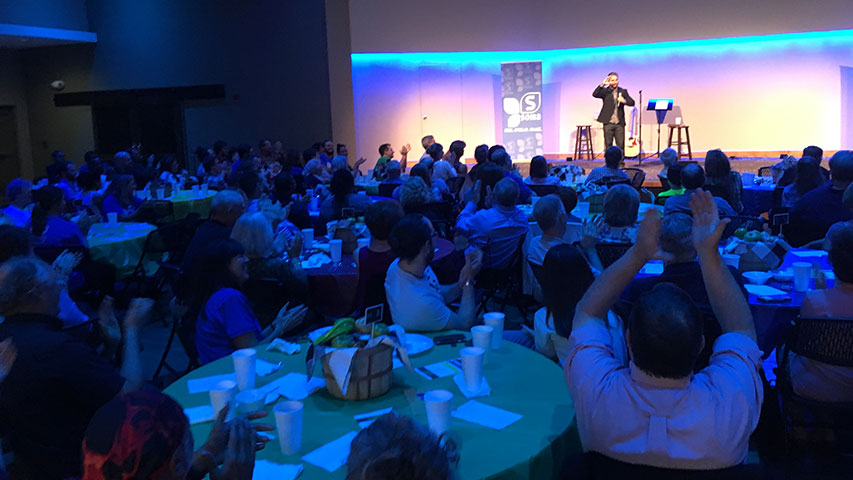 "John Felts was great and I highly recommend him. He is energetic and funny and he played well to a room that ranged in age from infant to grandparent. The audience laughter was nonstop through the entire show. He is especially good at taking the time to personalize his jokes to church or city where he is performing. He is also very good with audience interaction. He's very quick witted. He is also very professional and very easy to work with."

"Lyndy combines the laughter of a comedian and the talent of an illusionist with the heart of a pastor to present one of the best hours of your life! That is why audiences love him!"

"John Felts was a pleasure to work with. I have to admit I was a bit nervous booking someone that we had no knowledge of. I would have to say John's personality, professionalism, performance exceeded ALL of our expectations. He was very pleasant and personable."

"John Felts provided entertainment for our valentine's Day Banquet. He did a great job and everyone appreciated his insight and humor - especially the younger couples."

"David Ferrell gave a wonderful performance at our celebration dinner last night. Our folks were still talking (and laughing) about it today at church. We would highly recommend David to anyone looking for a Christian comedian."