Internationally known comedian, speaker, and closet magician, Derrick Tennant travels the world sharing the story of how he overcame overwhelming obstacles to become the leader is he today.

"John Felts was amazing!! He customized his material to fit the group - it was absolutely perfect. He had us rolling on the floor with laughter. He connected with everyone in the audience. The material and delivery was just simply amazing. I lost count of the members that told me that this was one of the best nights of their life and that they hadn't laughed this much in years. John has a wonderful personality and was professional at every moment. We could not have been any more satisfied with John's performance."

"John Felts was one of two featured comedians on the bill of our Comedy Show for racial unification. He was hilarious and had the very diverse crowd fired up and laughing very quickly. He's a real pro. We also very much appreciated the clean comedy and felt John's jokes were very tasteful. He was also great interacting with the crowd. Everyone I spoke to after the event was saying how much the enjoyed him. We definitely hope to have him back sometime soon." 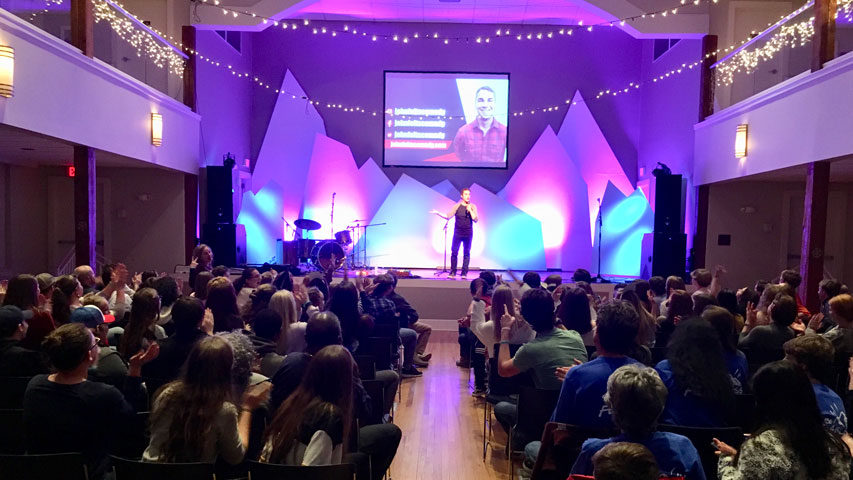 "John Felts is professional and easy to work with. I really appreciated that John went the extra mile to research the youth groups that would be present at our event and to incorporate things from their environments into the show. The attendees were surprised and honored that he took the time to know them." 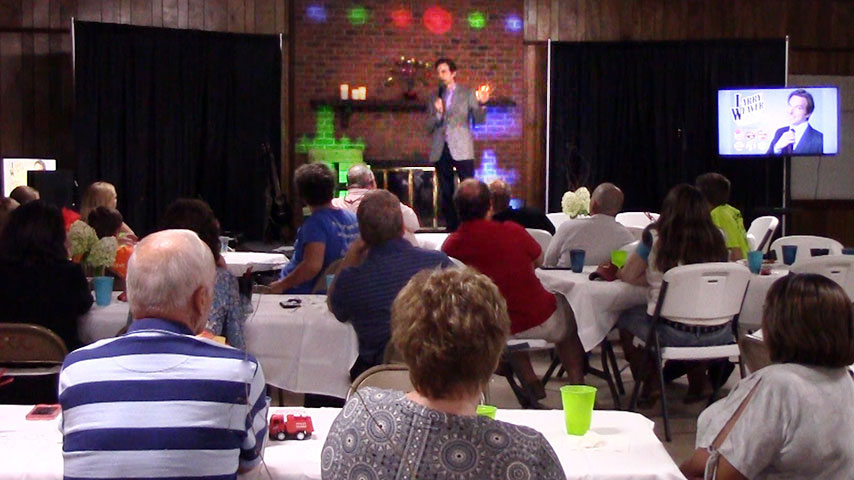 "Larry Weaver was very easy to work with. He did a great job in communicating with us before, during and after his performance. He was very funny and was enjoyed by our entire audience from child up to adult. He even hung around and spoke to our guests afterwards. I highly recommend Larry for your next event."

"John Felts was funny and adapted his show to the audience. He did research about who was there so the audience felt like they were a part of the show."