"We had such an amazing time with Arthur. He was very engaging with everyone in the audience. We all had many laughs and are still mystified by the magic tricks. There were about 120 people in the audience and they were all talking about it at Mass on Sunday. We had several people call in to tell our Monsignor what a great time it was. Awesome!" 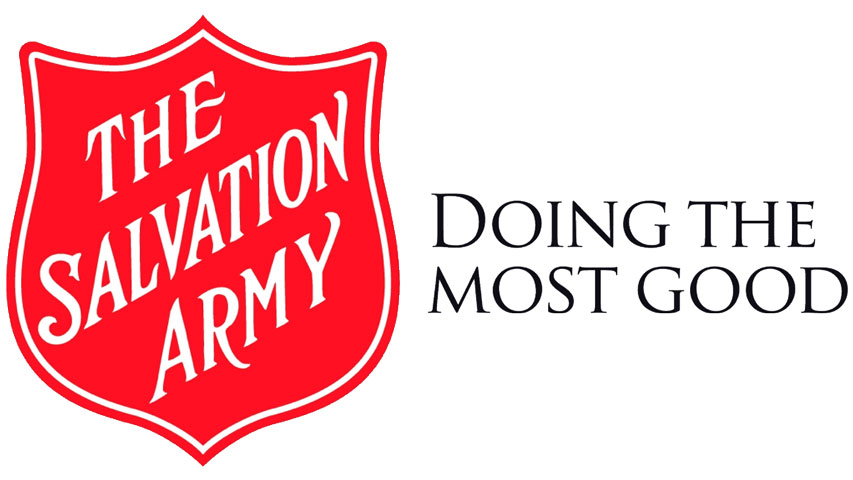 "David Ferrell was very entertaining! He kept the audience involved and laughing continuously." 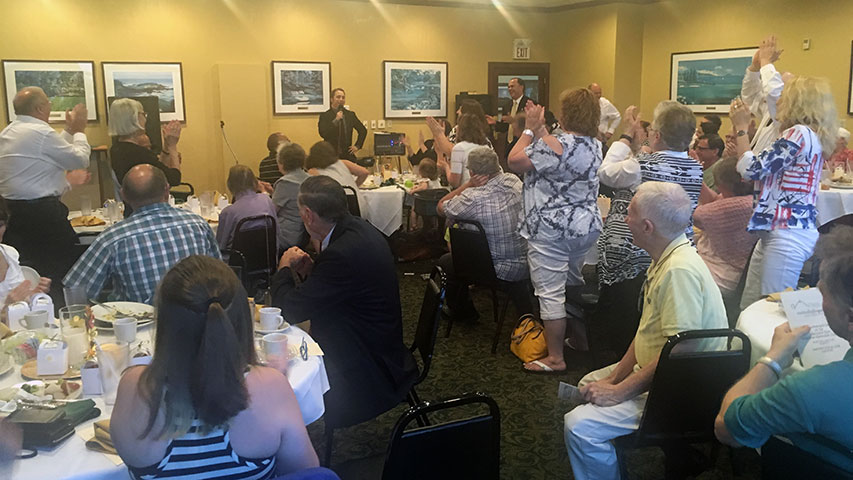 "Our audience LOVED John Felts! He did such a great job of connecting with them, making eye contact, and speaking to young and old as if he has known us for years. He did his research on our church and he was able to incorporate that into the act! I heard nothing but positive comments about John, and I would HIGHLY recommend him, especially for anyone looking for clean, family friendly humor." 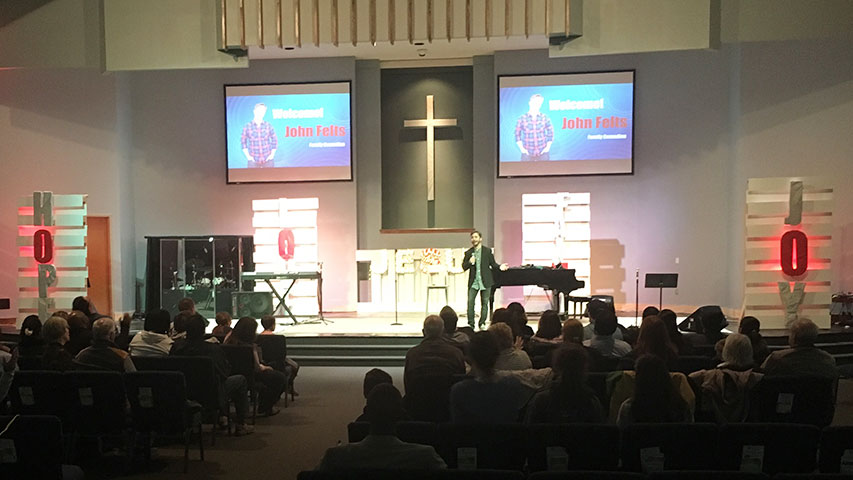 "John Felts was not only funny, but extremely professional and personable. Our group was mixed in ages and backgrounds. He made the night so very personal by adding elements of our church with some study he did online. I truly hope to work with him again. A++" 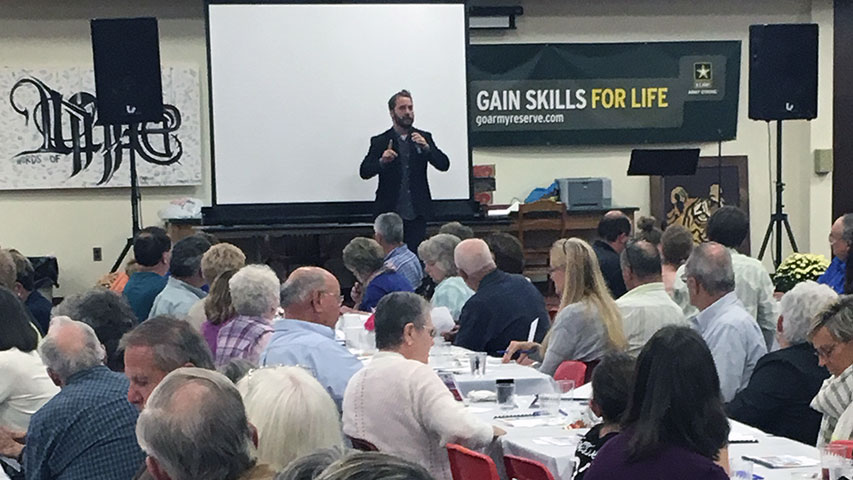 "John Felts did a great job. He was so easy to work with, doing everything just as we had asked him. Our crowds really liked him."

"Lyndy does a great job helping us to experience joy and laughter along with bringing Christ into the center of his program. He does not poke fun AT people but finds the humor in our daily living. If you want clean fun Lyndy is your man! The audience was extremely receptive to Lyndy. They just roared and roared! I wish more Christian comedians would follow in Lyndy's footsteps!"