Internationally known comedian, speaker, and closet magician, Derrick Tennant travels the world sharing the story of how he overcame overwhelming obstacles to become the leader is he today.More About Derrick Tennant 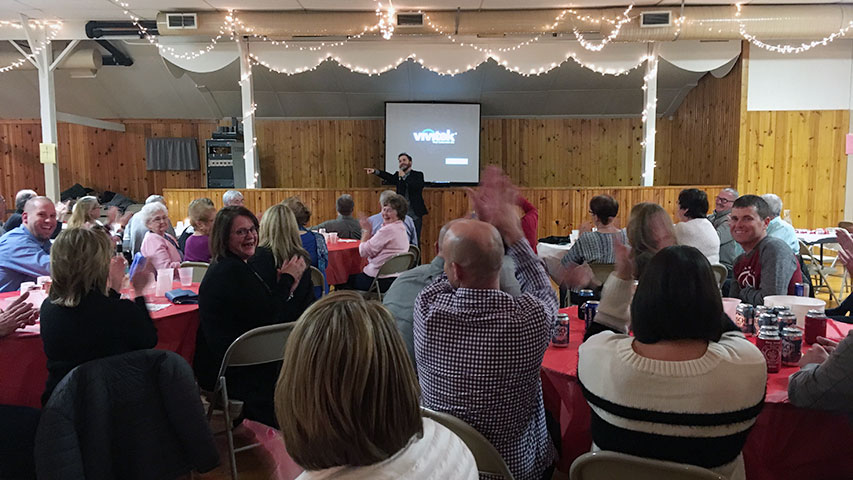 "John Felts did a fantastic job at our fundraising event! Our crowd had a wide range of ages and he managed to get everyone laughing! It was a very clean act that worked perfectly for our church crowd. John was very organized, put forth effort to learn about us beforehand, and was a joy to work with. We would definitely recommend him!"

"David Ferrell was very professional to work with. He was prompt, personable, and funny! Our guests enjoyed his comedy and there was plenty of laughter to go around! He kept his jokes clean and appropriate for our group, which was a tough crowd of older more conservative attendees. It was evident that he spent time learning about our small town before his performance to help make the show more relevant to his crowd. Both before and after the show he took time to speak with guests and share more of his story as well as listen. We had a great night." 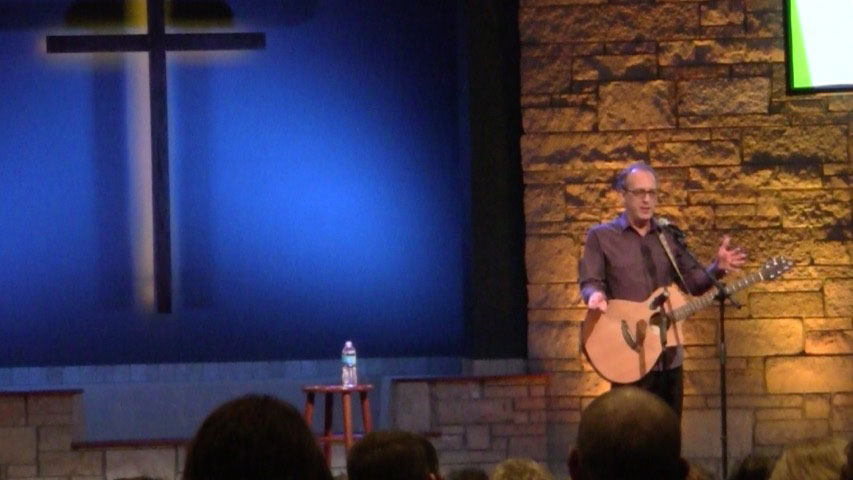 "Rik Roberts was very funny. He had the crowd engaged and laughing throughout his entire performance and his Barney impersonation was a big hit."