List of Christian comedians in Richmond, VA for your next meeting or event near the Richmond, Virginia - Fredericksburg, Charlottesville, VA area.

Arthur Atsma in Richardsville, VA for The Salvation Army 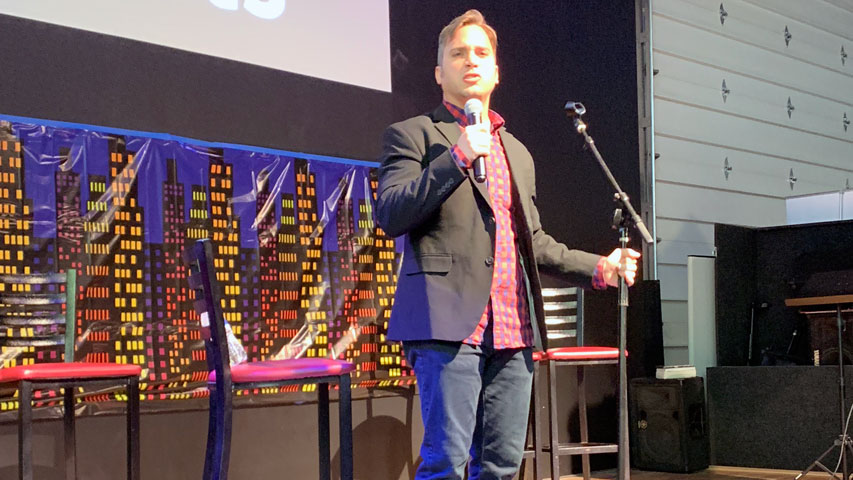 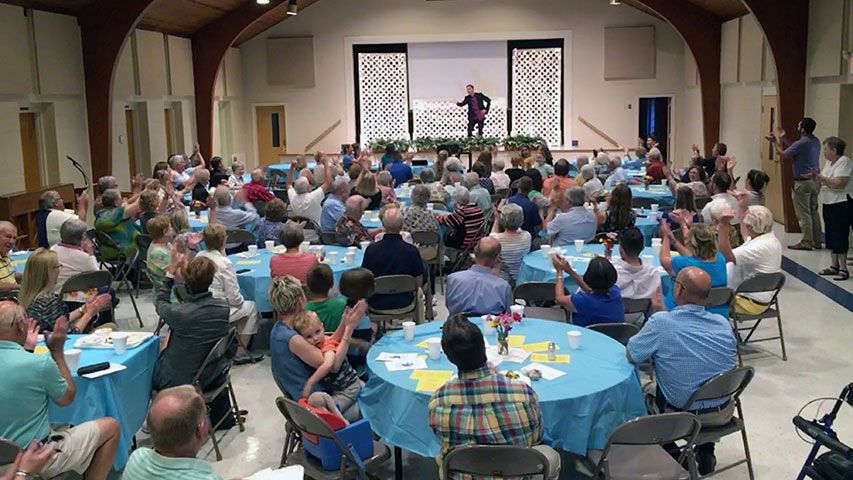 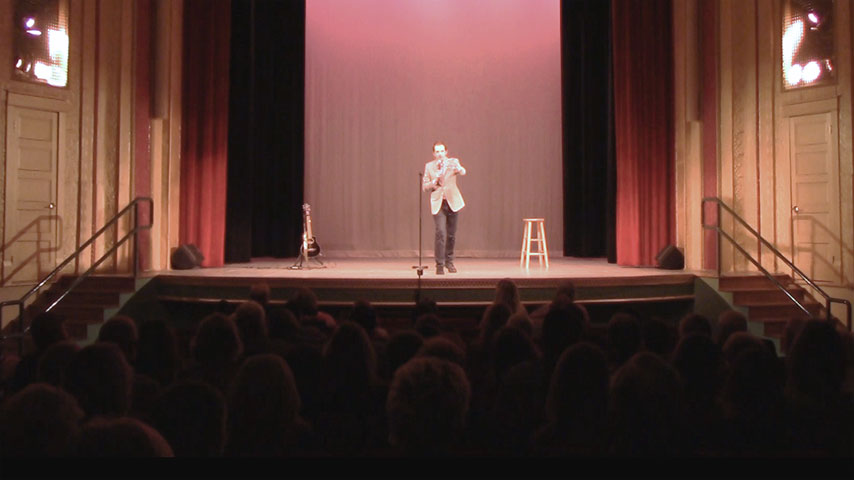 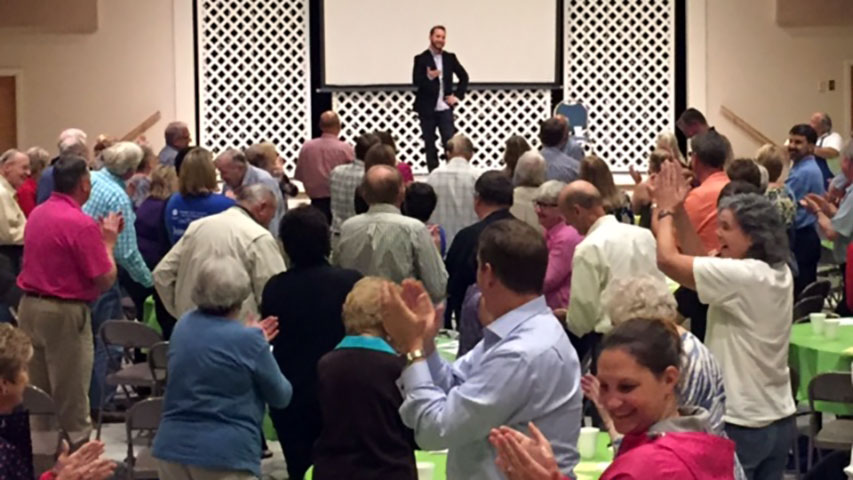 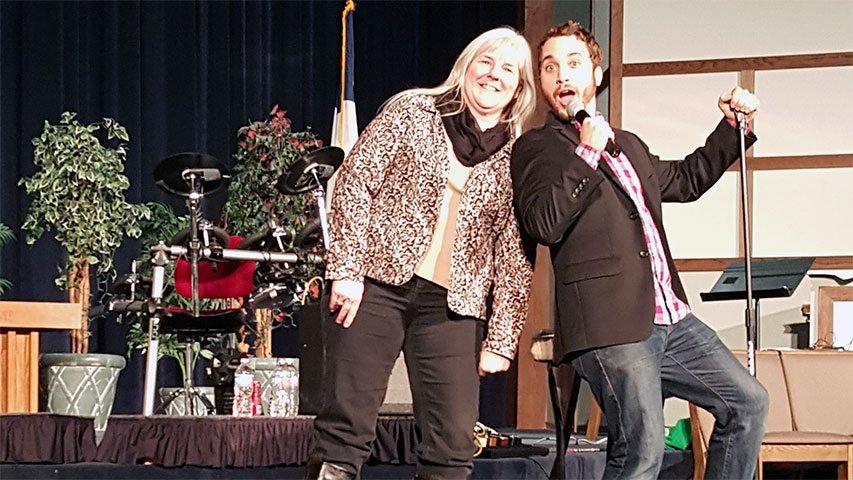 "Despite being sick, John Felts delivered a powerful, energized, hilarious performance to our church's marriage event! Couples had the chance to laugh together through John's comic routine, which provided them with much needed reconnection and healing! John did his homework about our church and community to customize his material and make it relevant to our specific church and area! He is truly a gifted professional comedian and an amazing, very personable performer! May God Bless John Felts family and career abundantly more than he ever thought to ask! I highly recommend Comedian John Felts!"

"John Felts is very personable and easy to work with. He does his homework and he knew who we were and he personalized his show and helped us laugh at ourselves. We had such a good time with John, we would recommend him for any venue! Comedy is subjective, but we all had good belly laughs with John. Thanks for a great show John!!"

"Larry Weaver was prompt and professional from his time of arrival till the end of the evening. He was very personable and was always asking questions to make his performance personal to our event and our mission. The audience loved him and found him to be very entertaining and funny. We will definitely use him again!"

"David Ferrell was a joy to work with. He did a great job of entertaining the audience and interacting with them. We enjoyed visiting with him during the whole evening. The feedback from attendees was very good. Thank you David!"

"I wanted to let you know how much we enjoyed John Felts and his comedy. He was so well prepared and his jokes were fresh. He helped us laugh at ourselves and look at the humorous side of who we are. It was laugh out loud funny - over and over again. As a matter of fact days after the event we are still laughing. We are trying to plan another event just so we can have John back again. I highly recommend John Felts for any group that wants to laugh and have a great time. Additionally John is easy to work with and he was a pleasure to meet. We know that anyone how invites John to be apart of their events will be thoroughly satisfied."

"John Felts was great at communicating with us before and after the event. Everyone had a wonderful evening!! The feedback has been very positive - yet again!! John is super to work with and has such a gift of improv. He just rolls with things and works off the crowd perfectly. This is the second time we have hosted John and have been extremely pleased both times. The folks who had heard him the first time were very excited when we announced he was returning, and they were not disappointed! Crowd size was great despite basketball games going on simultaneously at the school, which is attached to the church. His magic card trick at the end of the night was really fun - great way to end the night. Thank you and we look forward to working with you and John again in the future!"

"John Felts was very friendly and definitely engaged the audience extremely well. He was quick witted and funny, and was very entertaining for the entire hour. He stayed after the show and talked with and took photos with the folks. We had a great evening and we would love to have him back again!!"

"John Felts did a wonderful delivering a great message to the youth of our community. Even with all the excitement of New Years, he had our youth and young at heart was able to instill a very appropriate and important message. Thanks for working with us on this event!"