"Lisa is hilarious! She was such a joy to have at our event. She was punctual, communicative, professional, and joyous to be around. She was very engaging and relative with the audience."

"Having Arthur at our event was amazing. His engagement with the audience was exceptional. He greeted people as they were entering the venue and was very professional. He kept the audiences attention throughout the entire show and the message he brought during the show was really good as well. We enjoyed everything about him. Before the show began he even helped me light candles before people arrived. I would recommend him to others if they wanted a magician." 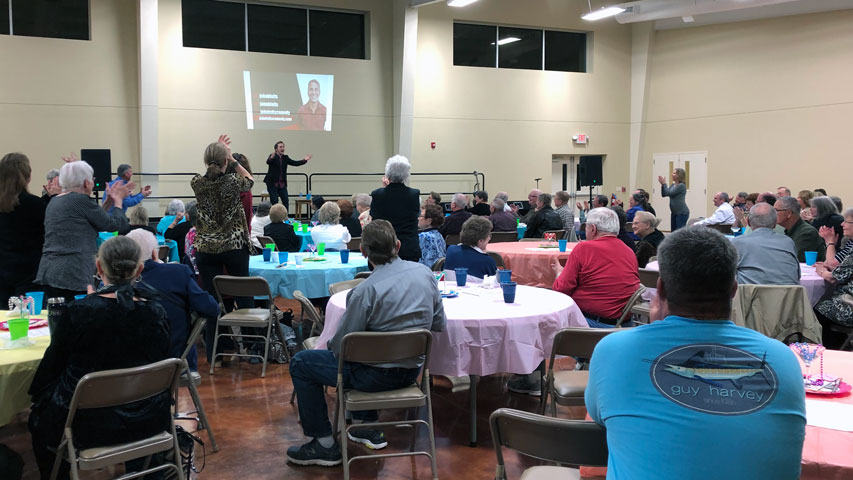 "John Felts was outstanding as a comedian speaker. It was a great evening and everyone had a blast! Some were saying they did not know a comedian could talk for an hour and not be boring. They loved it. A great thing was that we had a good turn out of people that were not members of our church. Hopefully will get some to come back off the great response we received from them. They were still talking on Sunday and laughing. We will have him back sometime in the future." 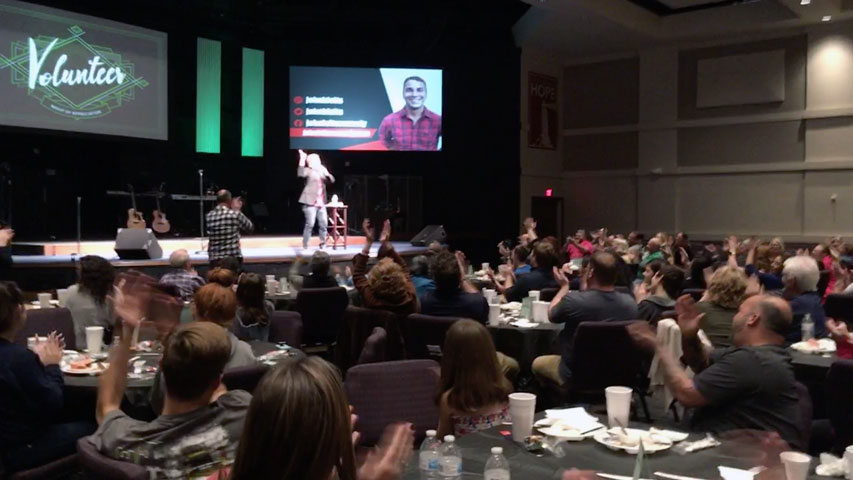 "John Felts did a great job entertaining our people and our people really enjoyed him!" 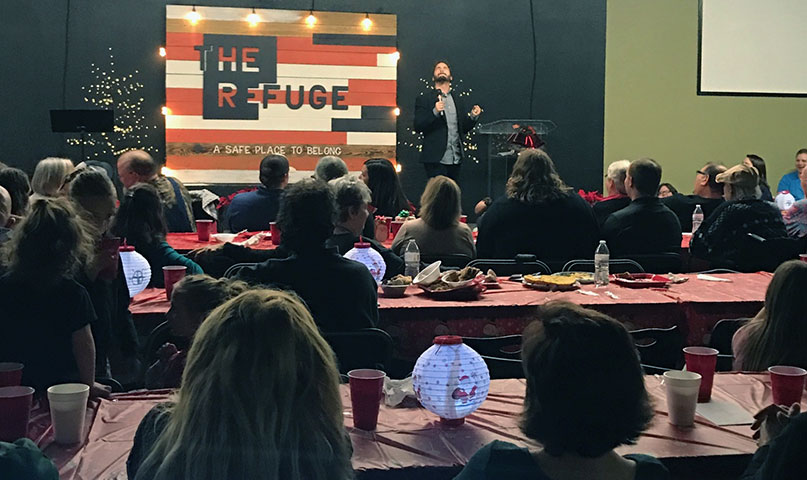 "This was our second year to have John Felts as our Christmas party entertainment. We were not disappointed. John is extremely funny. Very personable and always a joy to have. If you are looking for someone who will take a personal approach to your event and and keep your group entertained, I highly recommend John Felts."

"David Ferrell did a really great job of communicating with our Senior Adults. He got various responses from the crowd and was able to stay with those answers and use them later in his routine to help connect with the crowd on a "local" basis. Connected well with them and was very personable and down to earth. Enjoyed him and recommend him for any venue. Good clean humor is a rarity today and I appreciate him keeping it clean and funny!"

"David was professional in every way. He was prompt in communicating before the event, he was on time to the event, but most importantly he was personable. David's routine was very interactive and we had a lot of fun. Many walked away feeling as if it was the best banquet we have had to date. He did a super job!"