List of Christian comedians in Raleigh, NC for your next meeting or event near the Raleigh, North Carolina area. 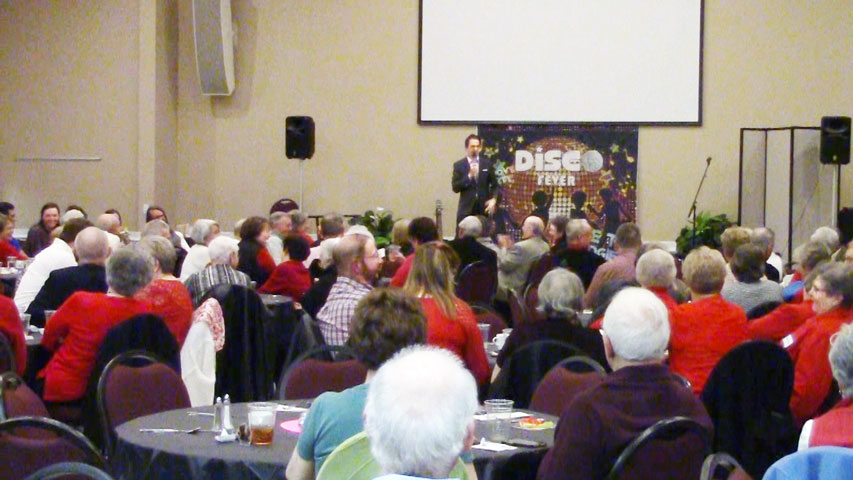 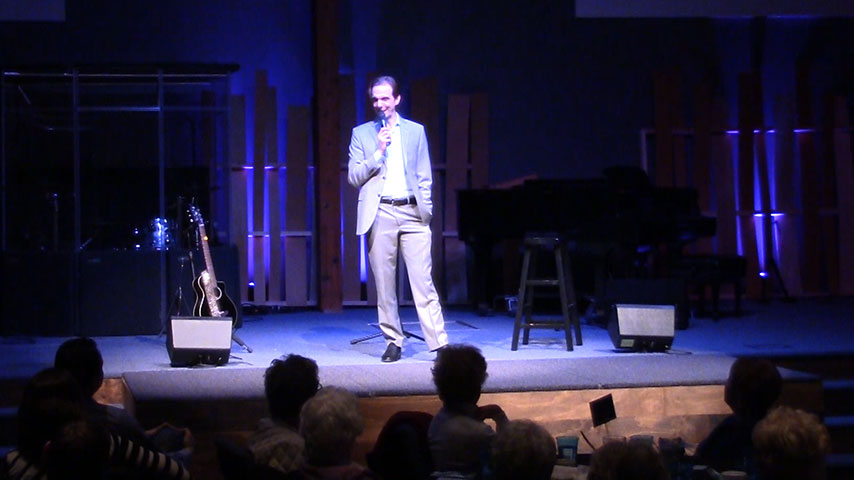 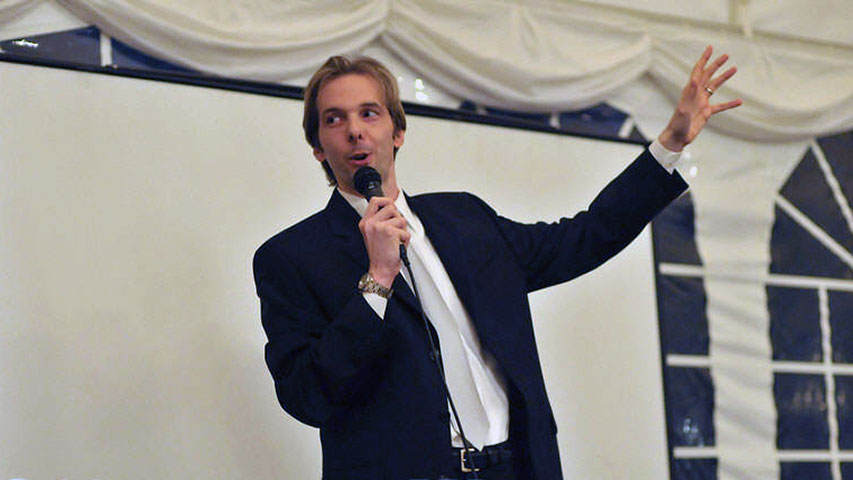 "Larry Weaver was prompt and professional. I could not have been any more pleased to celebrate our 5th event than to have him on our stage. The whole booking and communications in the process could not have been better. Many thanks for support and assisting me as director of Grace Alive to make this event special every year. There were some in the crowd that have expressed that they have been going through difficult time in their lives. Larry's performance gave them a chance to forget those worries, laugh and feel good for a while. That is our purpose, and he filled that. Thanks!"

"John Felts was fantastic, and he certainly met our expectations. He arrived several hours prior to the event, plenty early despite winter weather that could've hampered his travel. He was completely professional throughout the entire time he was with us, whether on stage or off. Our entire audience seemed to enjoy his performance, and I had several come up to me and personally say it was the best event they've ever attended at our church. After his performance, he made remained accessible to the audience so they could come and greet him, which many did. I'm a particular person when it comes to communication, and each time I contacted John prior to the event, he always responded to me quickly and provided me with answers and advice as needed. I would definitely recommend John as a performer!"

"Steve was great. I think the crowd enjoyed him as much as any comedian we have had. They were amazed at his talent. We have received great reviews. Honestly, due to his rough travel day to even get to our event, it may have been easy to start and stop, pack it up and get to the hotel to sleep. Not Steve, he came to entertain and did just that. His finish was personal and appropriate for our occasion. Just a great job."

"David Ferrell has that professional manner about him that says this guy is for real. I liked how he pulled people in from the audience and connected them through their work and towns they lived in. He had a great memory for names and places. Since this was an Outreach event, I'm glad he mentioned our Church and the community. All comments I heard from others were good."

"Joseph was a pleasure to work with and the kids and families enjoyed having him perform! I can honestly say that was one of the clearest presentations of the Gospel for kids I've heard from a special event performer."

"John Felts did a great job. I heard nothing but absolutely positive reviews and feedback. It was by far the most successful fundraiser we did and he played an important role in that. I would hire him again or recommend him to anyone!"

"I gotta tell ya, John Felts was fantastic. I had seen a couple of the youtubes and liked him but, well, you know how that goes sometimes. I spoke with him several times prior to his gig with us and each time learned more about him and his work. It was a brilliant idea for him to ask for some little bits of data about our people, our town, our church and ministry, etc, prior to his arrival. He did an amazing job including these tidbits in his act. It was a great time, fun, lightà.we laughed a lot. I'm extremely pleased that it was so successful. Folks were still talking about John last night, and probably will continue for a while. We'll have him back."

"Let me recommend to you and your ministry, without reservation, evangelist and magician Lyndy. Lyndy recently spoke at our end of the year AWANA awards ceremony and he held our children and parents mesmerized for the entire performance. He is a natural in working with children and he developed an instant rapport with the crowd. The evening was fun, entertaining, and capped off with a clear presentation of the Gospel message. You won't be disappointed with the ministry of Lyndy."

"David Ferrell came ready and stayed engaged with our group. I got great reviews from everyone. Personally, my jaws were hurting with laughter. Thanks again for an excellent show."

"We truly enjoyed having Larry Weaver headline our Laugh for Life fundraising event. Larry kept the crowd laughing with his hilarious clean comedy and I am still getting positive feedback days later on his performance. Larry was certainly a hit with our group! He was also extremely professional and easy to work with. We would be glad to work with Larry in the future and would recommend him to anyone looking for a comedian."

A few of the towns our nationally-touring keynote speakers have performed in include: Cary, City, Clayton, Franklinton, Fuquay-Varina, Garner, Holly Springs, Morrisville, Princeton, Raleigh, Smithfield, Wake Forest, and others.

Jeffrey Jena is a comedian and writer who has appeared over fifty times on national television.